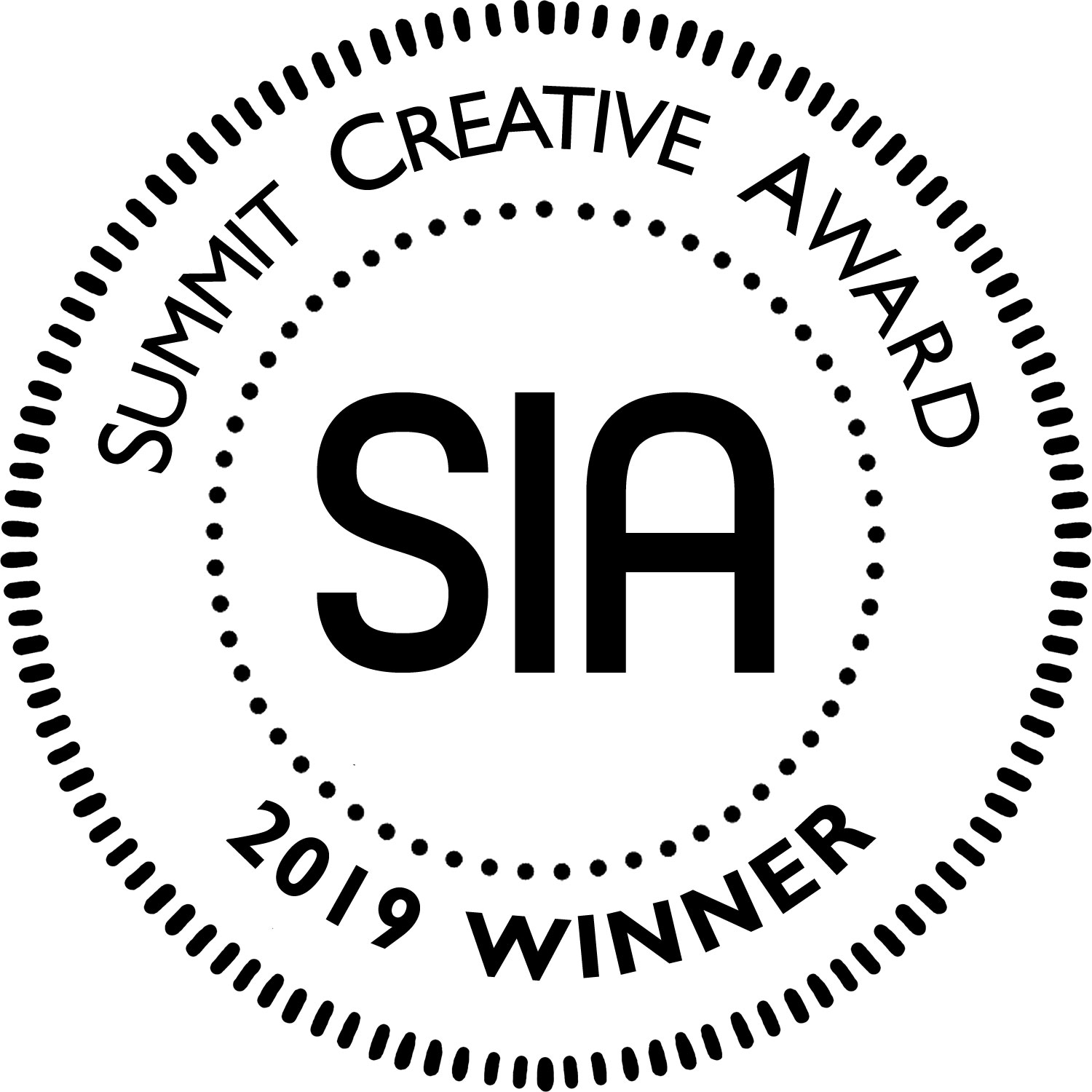 Stackpole’s “This is Where I Bank” television campaign for Cape Ann Savings Bank captured a Silver Award. The agency conceptualized, scripted, produced and directed a series of 30-second television spots featuring a diverse cross-section of CASB customers living and working along Cape Ann’s iconic rocky coast. Enticing visuals and energetic editing work effectively to make the spots memorable and homespun.

The spots were recognized for enhancing the bank’s pivotal role in the region’s economic vibrancy by featuring relatable real-life residents, each at a different place in their personal and professional lives. Regardless of their banking needs, the spots make clear, each can proudly proclaim, “This is Where I Bank.”

The agency also received a Silver SIA for a recruitment video produced for the New Hampshire-based law firm McLane Middleton. Knowing that law firms are finding it challenging to recruit and retain millennial attorneys, McLane Middleton turned to Stackpole not only for its expertise in producing the best-in-class videos but because of the agencies research-based and strategic approach to marketing to particular audiences.

In this case, Stackpole uncovered data indicating that millennial attorneys were more greatly influenced by a firm’s brand, culture, and philosophy than previous generations. Knowing this, Stackpole’s experience in deploying video as a branding tool turned out to be the perfect fit.

The Stackpole team was confident that a beautifully shot and seamlessly edited video, where attorneys speak of their relationships and positive experiences with McLane Middleton would communicate vital brand attributes to recruits in a powerful and persuasive way. The award jury at SIA agreed!

Stackpole created a thoughtfully designed new logo—familiar yet refreshed and modernized with a new typeface and an accompanying graphic element that is emblematic of the famed Delmarva peninsula itself. The agency paired the new logo with a new tagline—“Always Here. For Good.”—to underscore Taylor’s commitment to its customers.

When it came time to share the new logo with area residents, Stackpole encouraged Taylor to think outside the box. In fact, Stackpole encouraged Taylor to think outside the building! What better way to engage and include the community in the launch of the new brand identity than by unveiling the Taylor Bank logo—as a massive 5 acre corn maze—in a local cornfield! Stunning aerial footage of the logo corn maze was shared via local television reporting and social media channels and was used to host a special logo reveal event.

Stackpole’s ability to think big resulted in an impressive turnout for the bank and this type of creative thinking likewise impressed the judges at the Summit Creative Awards.

Stackpole & Partners is a privately-owned integrated marketing and branding agency servicing a wide variety of businesses for the past 25 years. We combine strategic discipline, creative talent, and actionable initiatives to build leading brands that drive growth for our customers. Our expertise